Since I wound up travelling to Seattle on somewhat short notice for my Uncles memorial, airfare was pretty expensive so I decided to travel by train. As it turned out several of my family members decided to as well so there were quite a few of us onboard. Travelling by train is not for everyone. It’s a 30+ hour journey from Southern Cal to Seattle and I opted to keep it as inexpensive as possible by sleeping in my seat. Fortunately my parents and my Aunt and Uncle opted for sleeper cars so they were a little more comfortable and had meals. I brought plenty of snacks since the train fare for those of us not in the sleeper cars seemed pretty expensive for what you got. 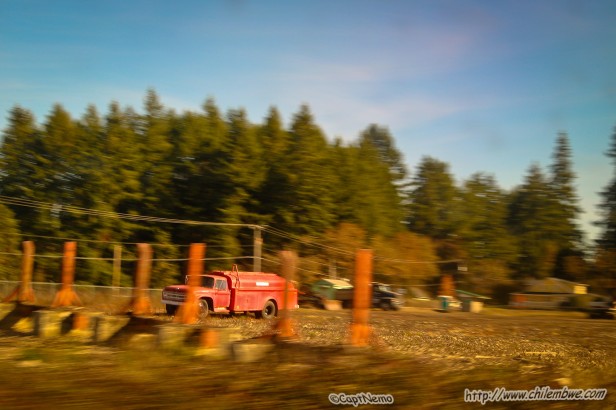 I enjoy travelling by train as there’s plenty to see and room to get up and stretch, I was feeling pretty tired by the time we arrived though.

We picked up a rental van and spent the night at a motel near the airport since that was where we could get a rental vehicle late at night. The next morning we headed to the small community where my Uncle had retired. 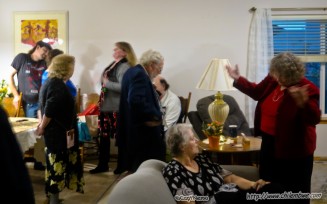 The memorial service was well attended and it was obvious my uncle had made an impression on the community though he had only lived there for a few years. People from the local ham radio club, church members as well as his family and freinds were in attendance. We spent the afternoon at his house where it was obvious why he’d picked this place, from the ample space for his radio arial to the large trees deer strolling the property, this was a place he’d fit right in. In the evening we joined my cousin and her family for dinner at a Chinese restaurant back in the city.

The next day we opted to do some site seeing by riding the ferry. It was a cool day and very overcast but it was warm inside the boat so we were fine. 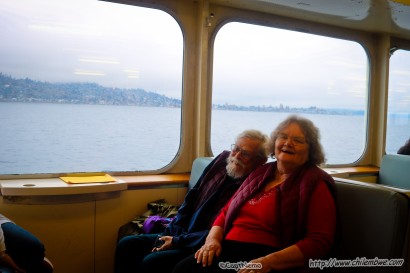 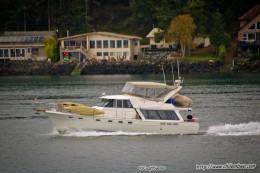 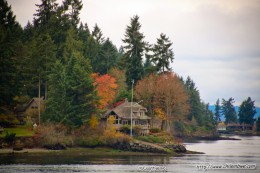 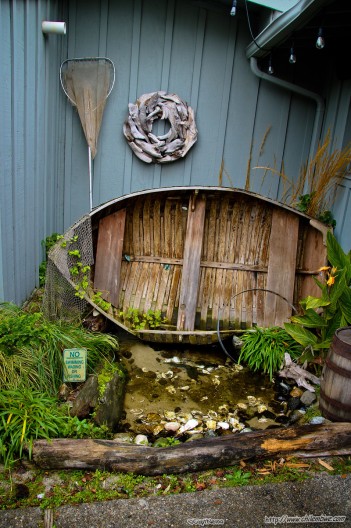 After driving around the island a little it even warmed up enough to make ice cream sound good. 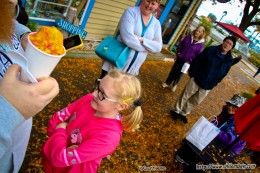 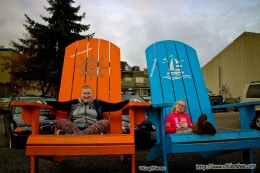 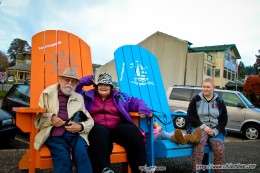 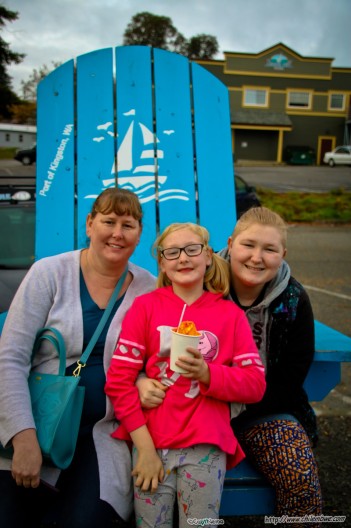 The next day we had to catch our train for the long journey home. 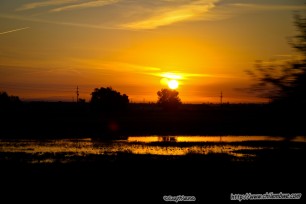 So another family member got married. It’s been a good year for family get together s and this time not only did my Cousins daughter get married but one of my other cousins got to officiate at the ceremony!

An interesting touch, I had not seen at a wedding recption before was a gaming company was hired to allow people to play casino games and everyone was given bills with the bride and grooms pictures on them to ‘gamble’.

Everyone had a great time, and it was really good to see all the family together again so soon. Even the newest member, Grayson though I believe he slept through most of the ceremony.

You can see the rest of the pictures here: https://captnemo.smugmug.com/Family/Cassie-and-Anthony/ 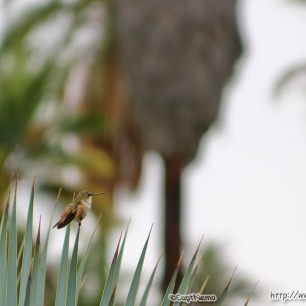 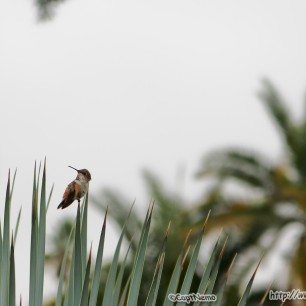 I joined my parents for another trip to Huntington. My Dad was attending the Succulent symposium, while my Mom and I would just browse the gardens. We did return to the conference to meet one of the Guest speakers and his wife as they were visiting from Lesotho! Dad wore his Basotho hat for the occasion.

The drive down was uneventful though google’s directions did manage to take us on a route we hadn’t tried before. It was a lovely day to stroll around and check out the gardens. 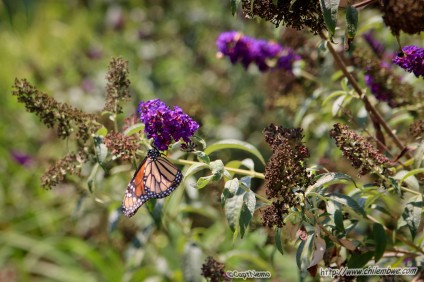 Mom and I had lunch at the Chinese garden where the food was excellent as always and the ambiance is hard to beat. 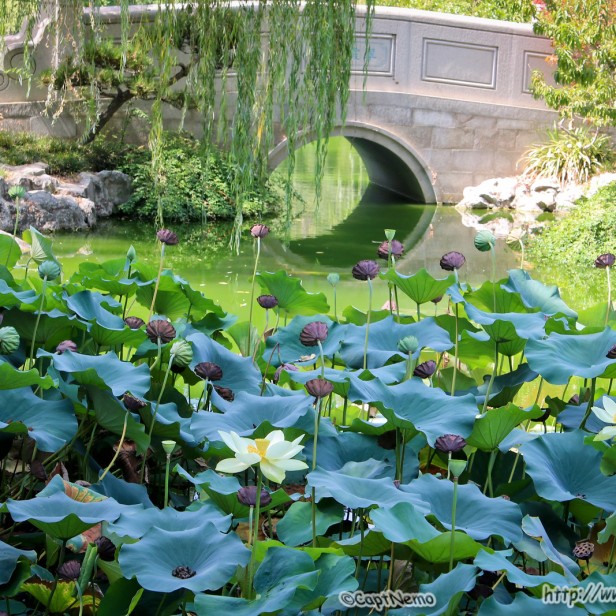 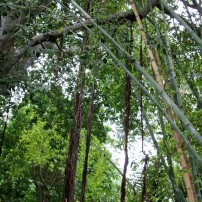 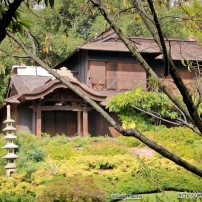 Check out the rest of the pictures at: https://captnemo.smugmug.com/Places/California/Los-Angeles-/Huntington-Gardens-2018/ 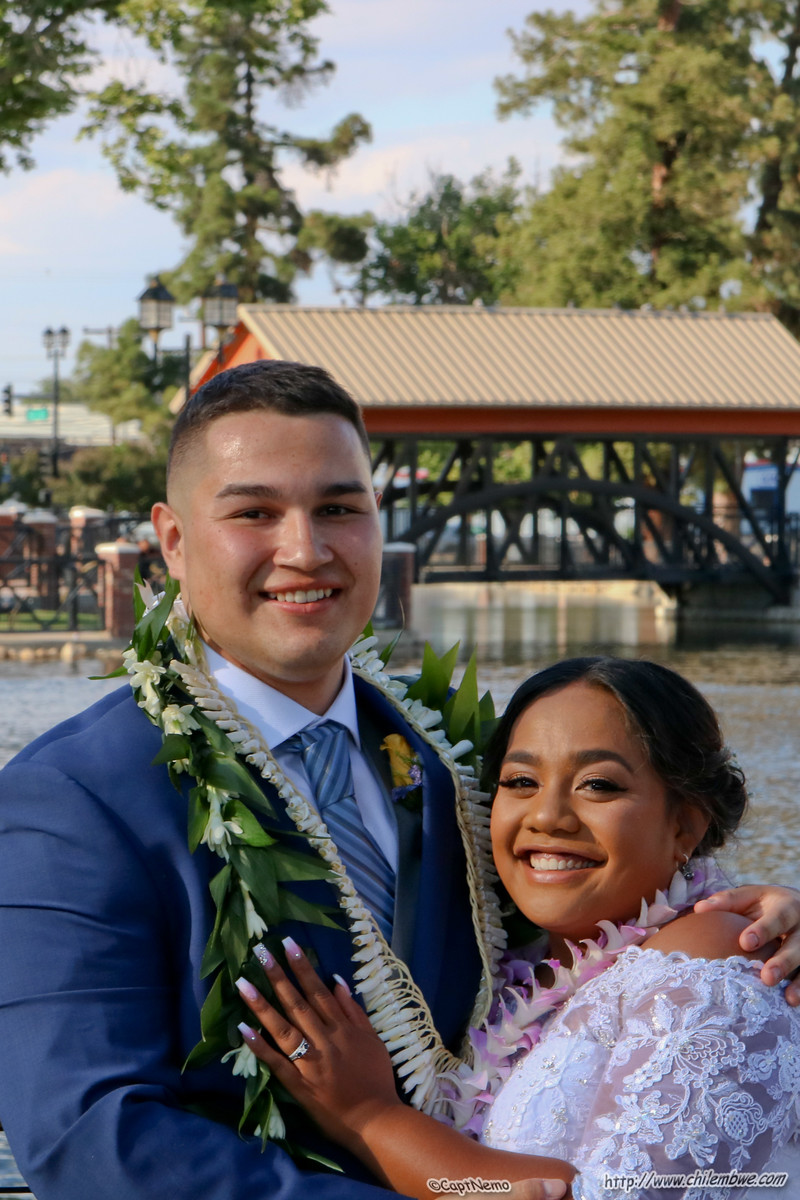 My cousin Angela got married this year and I agreed to do the photography if I was still in town so here’s some more wedding pictures. 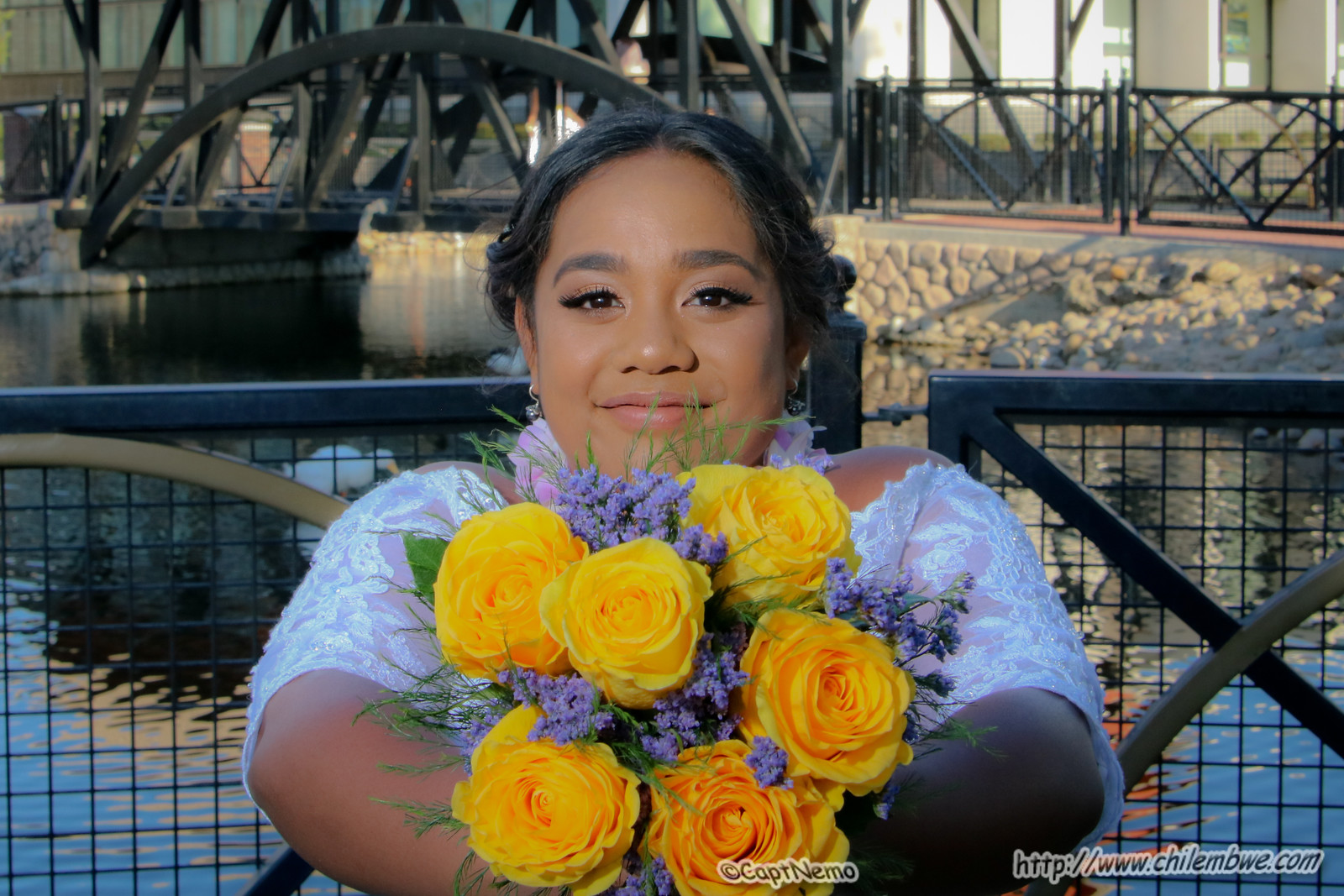 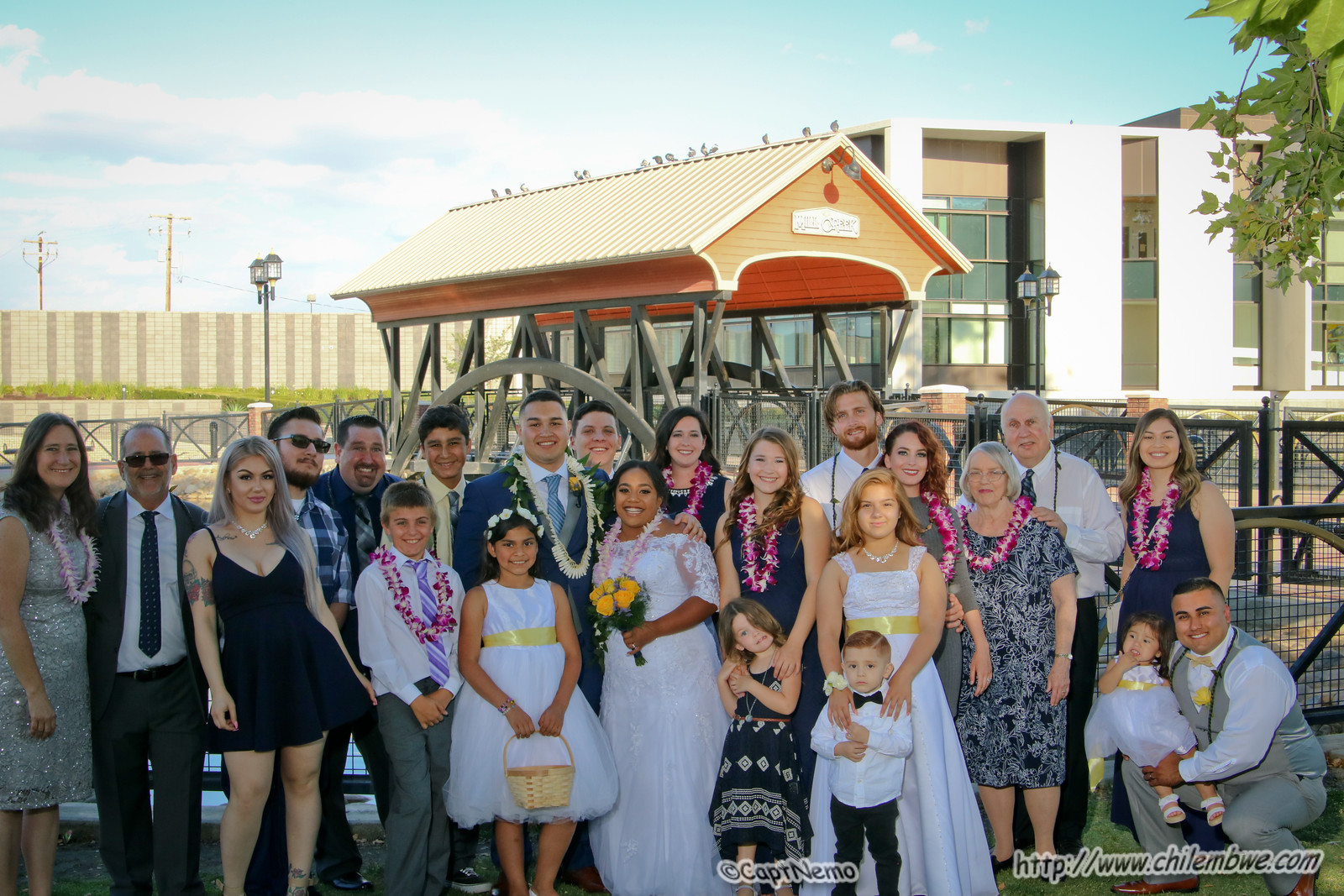 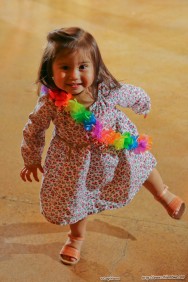 Earlier this year my parents invited me to go along with them on a trip to visit my Aunt and Uncle in Joshua tree. We stopped in Boron on the way and checked out the 20 Mule team Museum which was bigger then I expected. It really was a nice break in the drive and worth a visit. 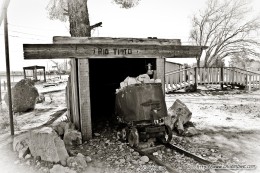 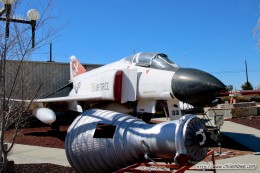 It was pretty warm out and as we continued on our way, you could tellwe were in the desert, even the coyote looked hot and thirsty.

The next day we headed out to the park to do some sight seeing. There were quite a few climbers taking advantage of the cooler morning to try out their climbing skills.

There was plenty of interesting plants and critters to check out as I hiked along some of the trails that wove in between the rock outcrops.

We also stopped off at the ever popular skull rock 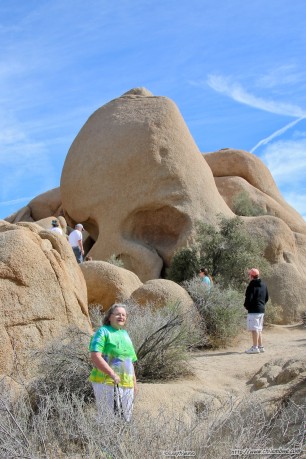 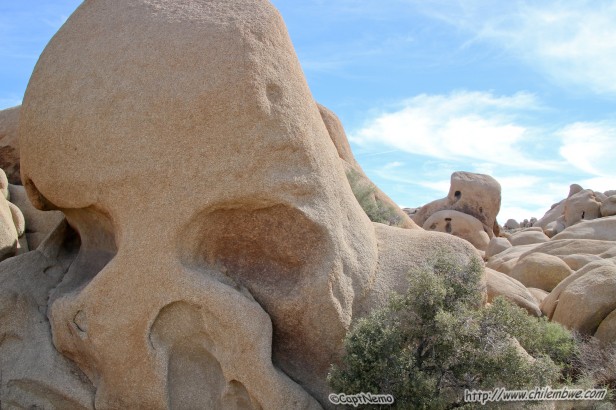 We continued on through the park and stopped at the Observatory and nature center. They had an interesting display showing relative scales of the solar system and a nice collection of cactus and other desert plants. 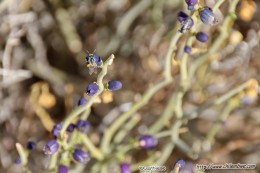 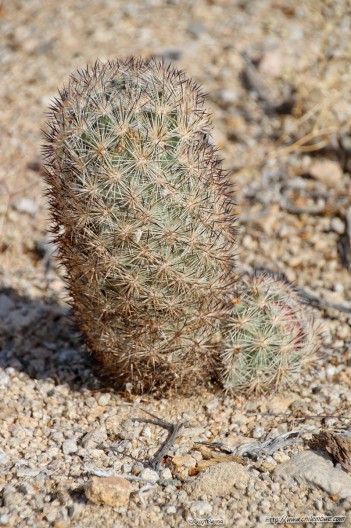 Our final stop before heading into town was  the Mara Oasis https://www.nps.gov/jotr/learn/historyculture/mara.htm

Back at my Aunt and Uncles house we went out back in the evening to take a couple pictures of the Joshua trees in their yard. 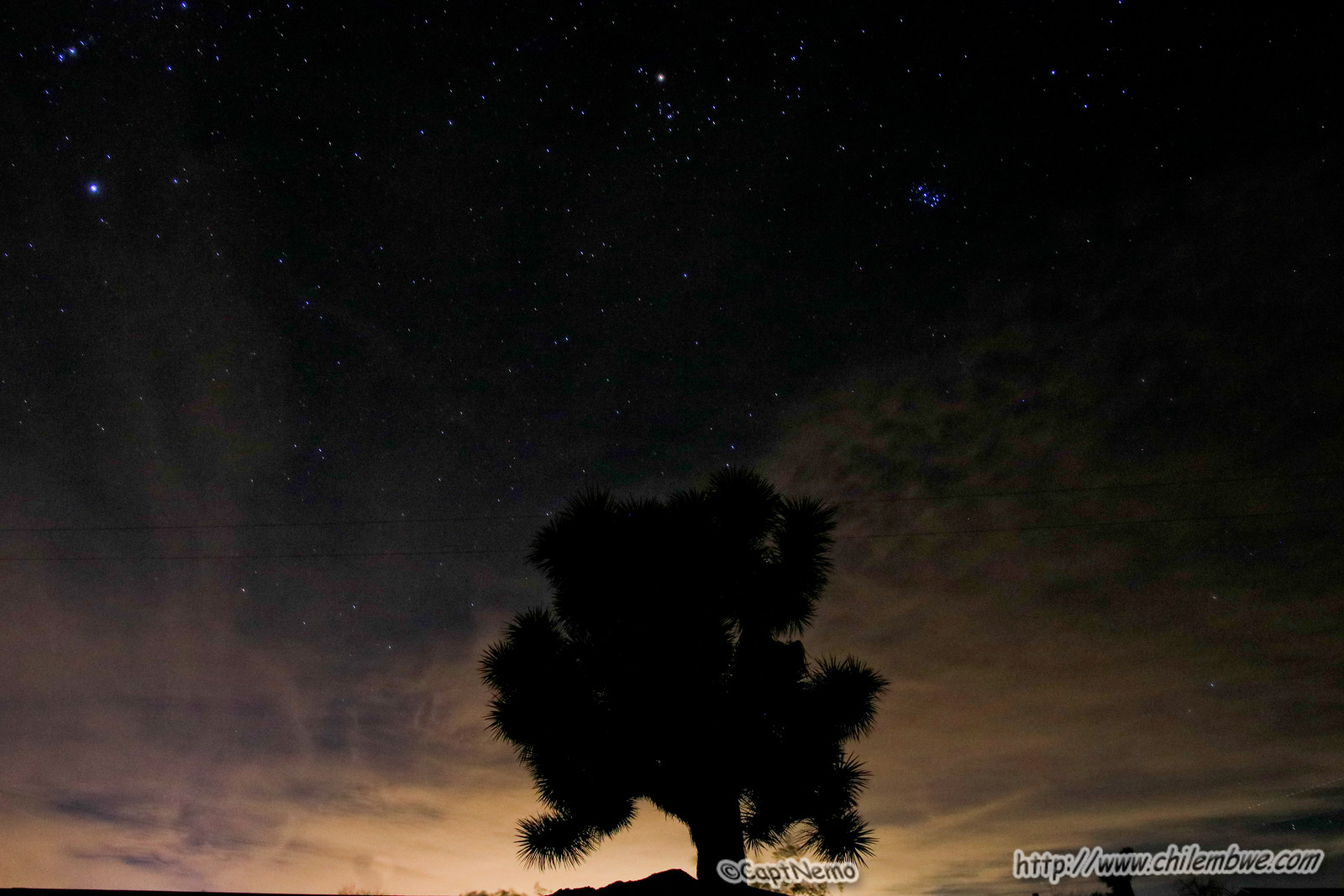 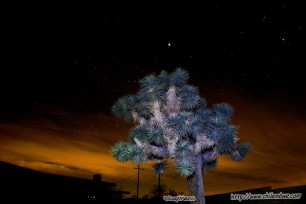 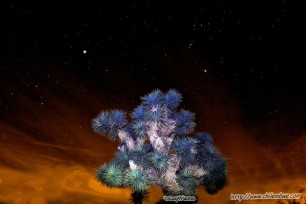 It was a great trip and a nice time catching up with family. The time to head home came all to soon.