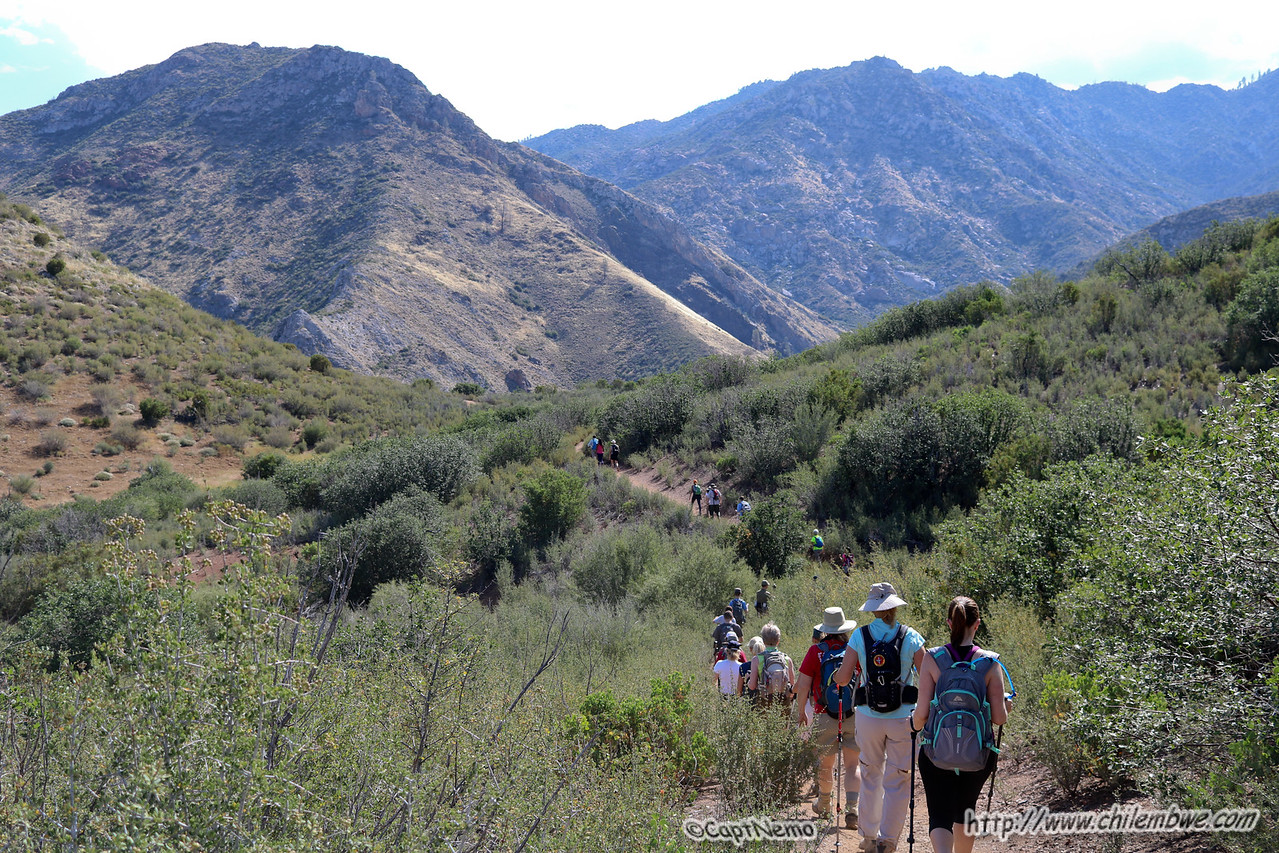 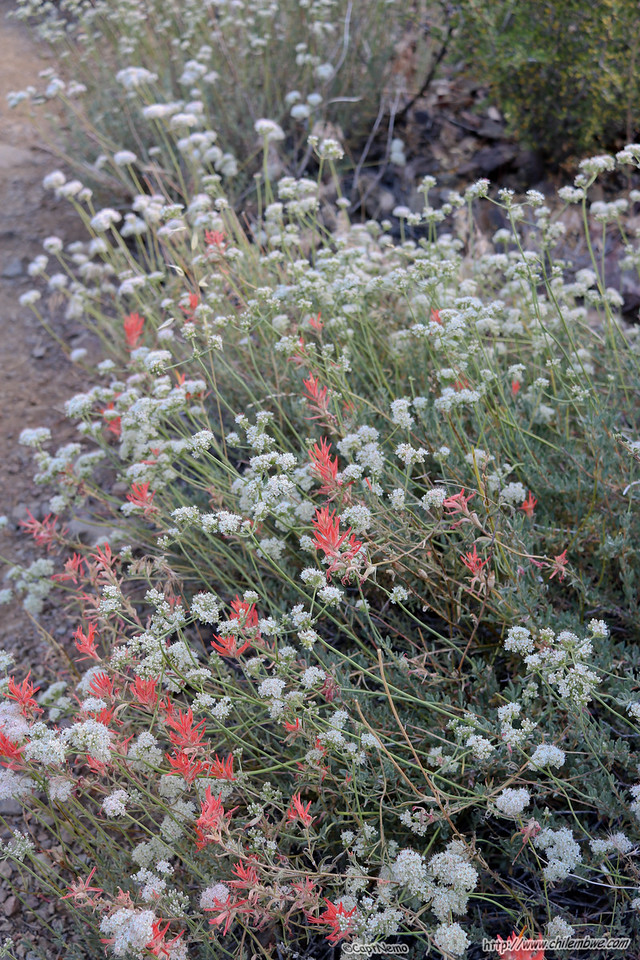 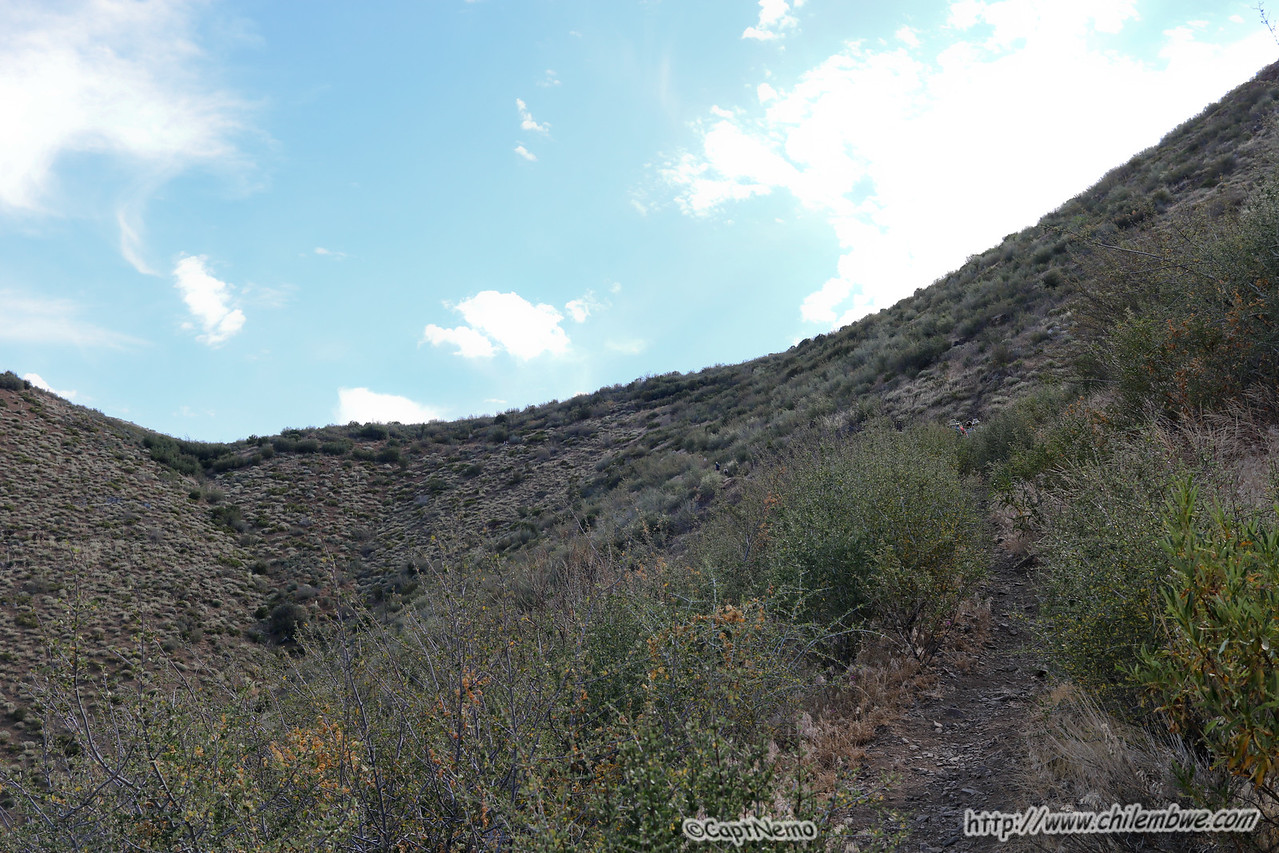 When the local Bakersfield Scuba club was kind enough to schedule an outing during my Spring break from classes I felt I just had to go. After I had signed up I mentioned to a co-worker I’d head down after work Friday and spend the night on the boat, she pointed out the office would be closed for good Friday. I decided to head to Ventura early and signed up for a whale watching trip with IslandPackers the company that  also provides trips out to the Channel Islands. After a leisurely start I headed out Friday morning and spotted these California poppies growing way up on this hillside while stopped for gas.

I still made in to Ventura well before lunch time and my 1PM departure time so I stopped and got some lunch then wandered around the shops in the harbor and took a few pictures of the sea lions that were playing amidst the boat docks, also a few sea birds and the pelicans diving into the harbor

It wasn’t long till it was time to board the Island Explorer and head off in search of whales.

Turned out the seas were a little choppy and folks who opted to stand out along the bow rail got wet as we crossed the deep part of the channel.

We slowed for awhile when a Fin whale was reported to be off the port side but I never spotted it. We then continued around Anacapa Island and along the more sheltered side we spotted several grey whales. First sighting I had for the day was a big tail fluke sticking straight out of the water :)

It wasn’t long though till we also saw the spouts of water being blown in the air from several other whales coming up to the surface.

All to soon it was time to head back to port. We got to pause and admire the numerous dolphins that swim near the islands on our way though.

They really do seem to enjoy seeing who can ‘surf’ the waves coming of the boats the furthest as we go by.

Arriving back in port I still had a couple of hours to kill till the Spectre was due to be at the dock so I decided to wander down to the little dive shop in the harbor and then go get some dinner. At the shop I was lucky enough to run into some folks who had come down from Bakersfield for the trip and we all decided to head over to Brophy Bro’s seafood restaurant for dinner. It being a holiday weekend and a Friday night there was a long wait for a table or even a spot at the bar but we weren’t in any rush and I’m sure the food tasted even better after our wait. After a very enjoyable dinner we wandered over to the dock found the boat waiting for us and a few divers already aboard. A couple of us stayed up on deck late telling sea tales and then it was time to hit the rack and rest up for diving, but I’ll leave that part for my next post.

Earlier this year my parents invited me to go along to Huntington Gardens, this time to attend a special show and sale for members of Cactus and Succulent clubs.

It turned out to be an excellent photo opportunity as a great deal of the aloes and cacti were in bloom.

There were special tours of the succulent greenhouses which my Dad really enjoyed and even some for sale so we had to load up the car for the trip home.

The rest of the gardens were wonderful as all ways and we enjoyed lunch over by the Chinese gardens at the tea house.

Also we got to see the fruit of Titan arum, the giant flower that apparently only rarely sets fruit so this was a neat thing to see. the giant red cluster was very impressive.

flowers by a stream

We also admired some of the planned expansions for the already impressive Chinese Garden before heading for home. I look forward to returning to visit “The Huntington” again.